Regime of Love is a comedy in which the playwright explores, analyzes, comments on and criticizes various arrangements of amorous pairings in the contemporary cultural context of instant communications via social networks, online dating sites and apps, as well as the problems in communication between partners, the participants of certain amorous arrangement: monogamic relationship, serial monogamy, cheating in a relationship, triangles, celibacy, marriages… everything down to facing the phenomenon of polyamory (an amorous relationship - sexual and emotional - which involves more subjects in various modes of pairing). Regime of Love is a play commissioned by Atelje 212 from the author Tanja Šljivar, in the scope of that theatre’s repertory strategy of developing and promoting contemporary plays from Serbia and from abroad.

BOJAN ĐORĐEV is a theatre artist from Belgrade, educated in the field of theatre and art theory in Belgrade at the Faculty of Drama Arts and at the University of Arts, and at DasArts in Amsterdam. His works have been presented in Belgrade but also in Berlin, Brussels, Amsterdam, New York, Shanghai, Vienna, Zurich, Lisbon, Zagreb, Rijeka, Ljubljana… He has staged the texts by E. Giber, E. Jelinek, J. Joyce, G. Ferčec, I. Sajko, but also three operas among which is Les enfants terribles by J. Cocteau and Philip Glass. He is a member of the editorial board and a cofounder of the Walking Theory platform and TkH Journal for Performing Arts Theory 2001-2017. Đorđev’s recent art practice is marked by the study of possible public, performative forms of Marxist thought and the left-wing heritage. His performance The Discreet Charm of Marxism has been performed for five years in Europe, and now in Asia too, and has been translated into ten languages. In the spring of 2016, he travelled on a cargo ship to Buenos Aires in order to study the intricate choreography of international trade for the purpose of the performance Said to Contain. 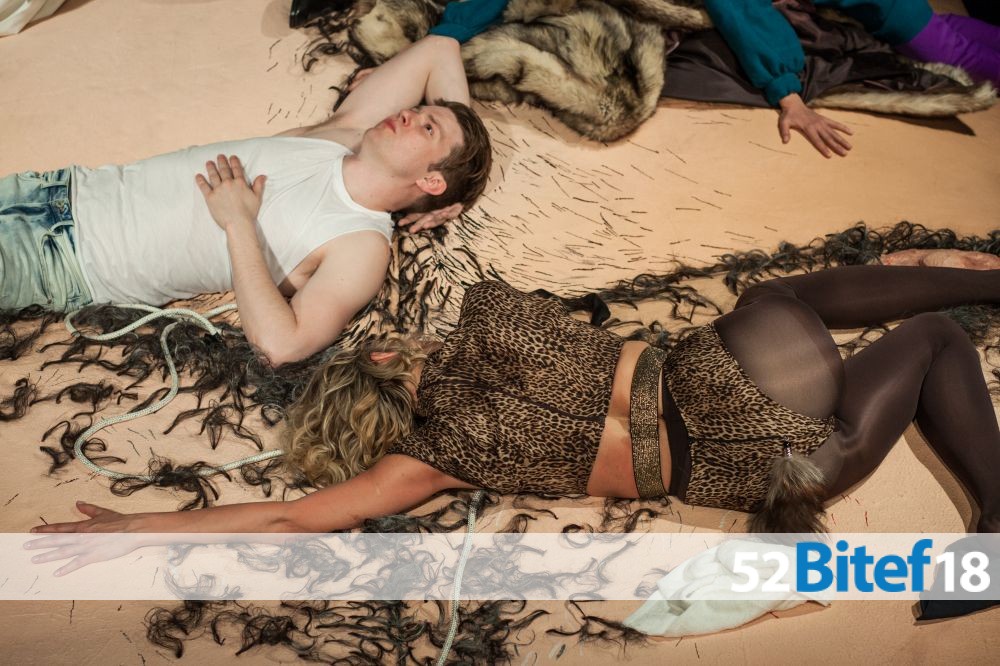